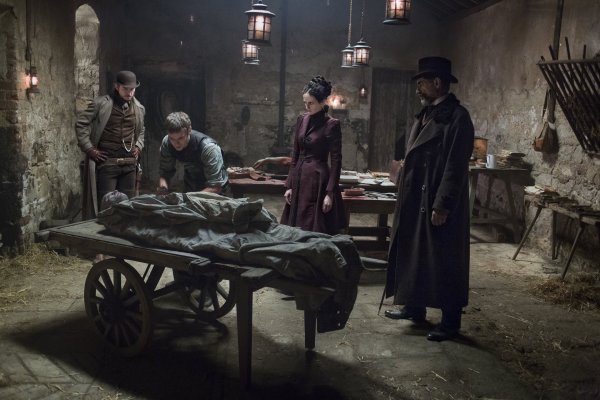 Penny Dreadful is one TV show you would not want to miss!

A British- American TV horror based on the 19th century fiction publication Penny Dreadfuls. A series of ghastly creepy stories such as Bram Stoker‘s Dracula, Oscar Wilde‘s The Picture of Dorian Gray, Victor Frankenstein and his monster from Mary Shelley‘s Frankenstein. The London misty tales have been successfully translated into TV  showtime by director John Logan and executive producer Sam Mendes. 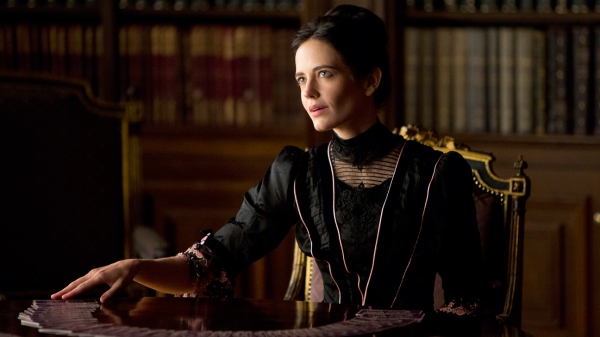 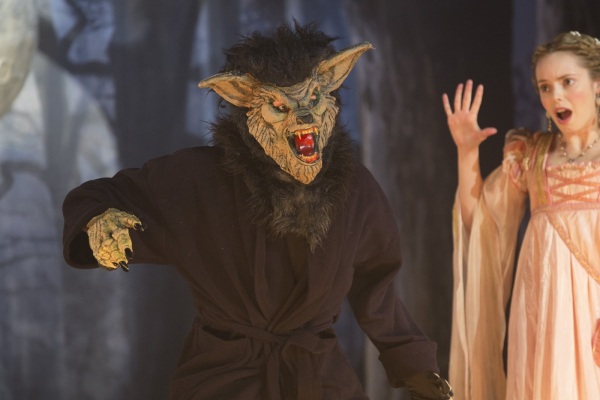 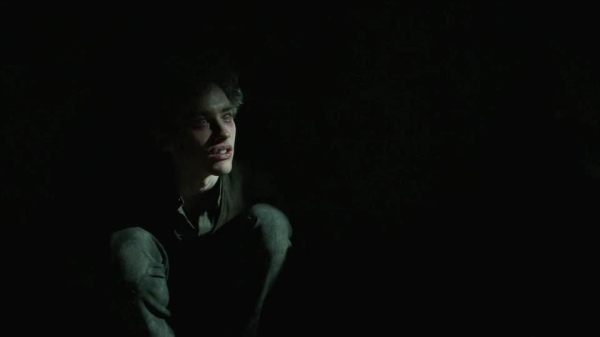 Last night was my last for season 1. After devouring eight episodes of it, I miss it already. It is fascinating to me how one can be totally engaged with a TV show. I felt scared, passionate and tensed all at once. An emotional vortex went through my body as I was devotedly watching one episode after the other. 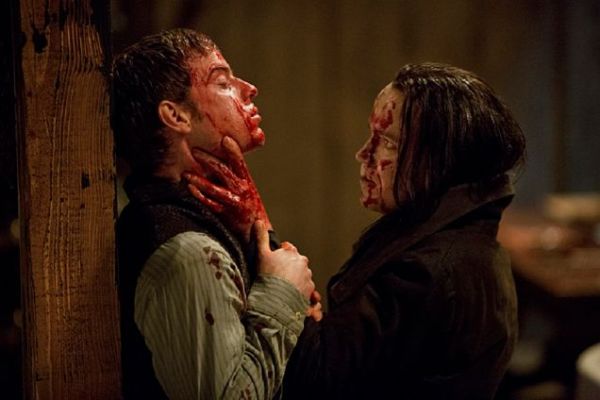 I enjoyed each and every dark character, when my favorite one was Vanessa Ives. The mysterious and clairvoyant beauty always surrounded by men, is haunted between the two worlds, this one and the one under. A seductive lost soul filled with danger who is kept alone with her dark secrets. Ms. Ives continues to divulge clever insights on unworldly matters needed to be attended to at once. She is played by the artistically stunning actress Eva Green, who I came to appreciate most as her role of Angelique Bouchard in Tim Burton‘s Dark Shadows. 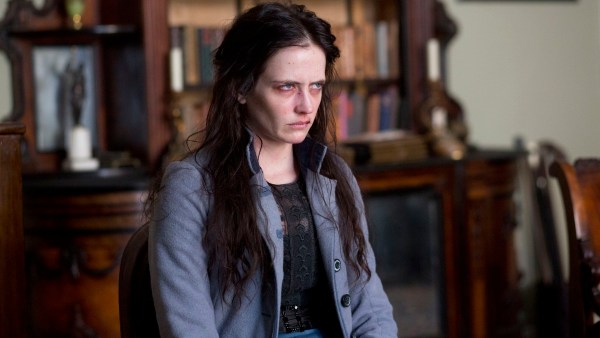 Penny Dreadful includes many other unforgettable faces such as Josh Hartnett as Ethan Chandler, a rowdy American gunman with a kind heart, Billie Piper as Brona Croft, an Irish prostitute who’s days are numbered, Timothy Dalton as Sir Malcolm Murray, a wealthy tough man questing for his long lost daughter, and many more.

Penny Dreadful Deeply longing for season 2, I’m bound to be left with tension and curiosity. I wonder when that might come out. Soon I hope. I have no fingernails left to bite anymore…