I have been waiting exactly four months for this concert, and it was worth every minute! I remember buying the ticket on January 16, two days before I got back to NY. I was sad to leave Israel, but oh, there was a huge smile on my face then! This is a band I had gotten to love so much ever since I heard “Heartbeats”. That song, that voice, that beat… I immediately sent it to a music fanatic friend of mine, saying: You have to listen to this! The show began two hours after I went inside the place. I admit, I was starting to lose my patience, so in the meantime I toyed with my Shazam, discovering new music. Once they went on, a magnificent group of ten, it was magical. I kept looking for the lead singer, Karin Dreijer Andersson, whom I adore also from her solo project, Fever Ray. She was so bizarre and great, wearing that heavy make up around her eyes, making her look like a mythical creature. My criticizing self never rests, and I caught her making tiny mistakes here and there with my all seeing eyes. Then she started singing with that shrieking witch voice. Hmm… It’s alright, I forgive her. Drums, synthesizer, and an ultra purple light… overwhelming. Everyone was shouting the words and dancing in their tiny spaces and me raising my hands and woowing every chance I get. I kept looking behind me to see all those faces cheering, happy. It was so enjoyable I felt like going again the next day. The Knife finished the concert shouting: WE LOVE YOU, NEW YORK. SEE YOU IN SEVEN YEARS. Oh, yeah! I’ll defiantly see you then! 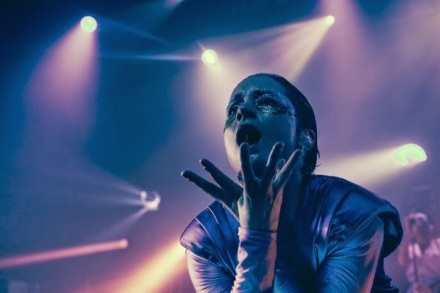 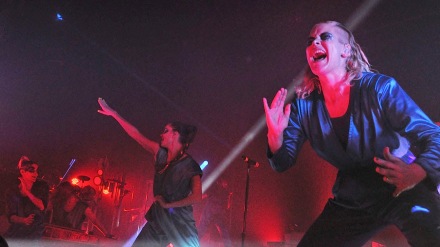 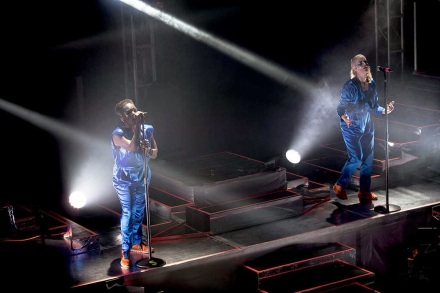 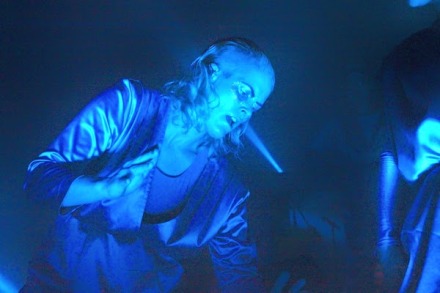 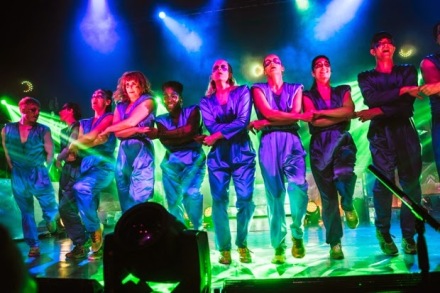 4 thoughts on ““Shaking the Habitual” The Knife concert”