With the up and coming Mad Max: Fury Road, I decided to reminisce a special older version, a favorite of mine… Mad Max Beyond Thunderdome. A post-apocalyptic film created in 1985 (back to the 80’s) by director George Miller and George Ogilvie. A young Mel Gibson in his third go round as Mad Max (Max Rockatansky), a road warrior who is now on a mission to defeat Aunty Entity (Tina Turner), the vicious ruler of shady Bartertown. Max had a chance to win Aunty’s hearts desires, after she discovered his miraculous warrior skills. Breaking their deal, Max is being exiled to the desert’s by furious Aunty Entity, and fates exhaustion and probable death. “Bust a deal, face the Wheel.” He is saved by a tribe of children led by Savannah Nix, who recruits Max for the mission of the ruthless queen’s defeat. 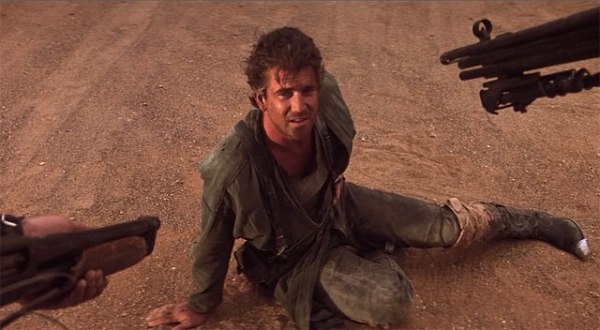 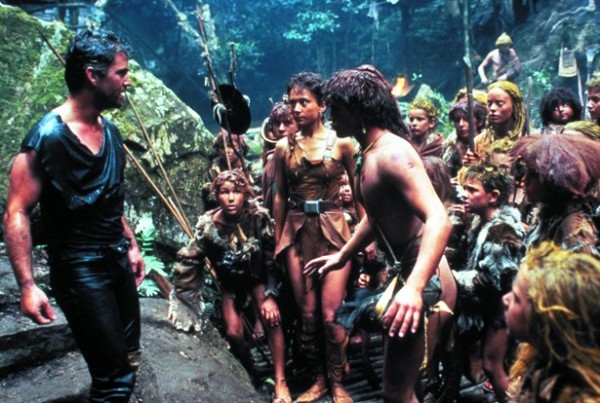 Growing up I remember loving this film. Much like Labyrinth, Mad Max Beyond Thunderdome had managed to create an unforgettable mark in my film archive. Tina Turner joined a wall of villain fame alongside David Bowie’s Jareth, and Jack Nicholson’s Joker. Her costume and hairdo are still so inspiring, that even today’s artists mimic (Rihanna). Her theme hit song, “We Don’t Need Another Hero” was sung by me repeatedly, as I, until today, click on the song’s YouTube link to reminisce.

Mad Max: Fury Road, starring Tom Hardy who takes Mel’s role as Max and Charlize Theron as bad-ass commander named Imperator Furiosa, is due to come alive in May 2015. More digital effects and less dialog, director George Miller states. Millennium shows its signs. In the meantime, let me take you back… to the 80’s!

13 thoughts on “Mad Max Beyond Thunderdome”