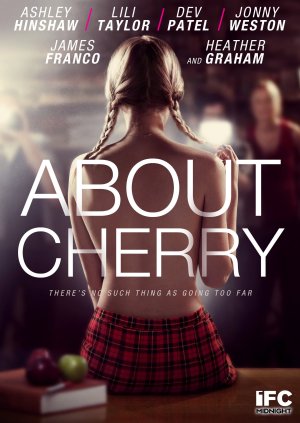 A bold film and a Netflix new arrival which caught my eye mainly due to ensemble of actors, Lilly Taylor, Heather Graham, James Franco, Johnny Weston, Dev Patel, and Ashley Hinshaw. Let me just warn… this is not a very positive review (with all do respect for the cast).

Plot:  Angelina (Hinshaw) is a high school teenager aspiring to find her destiny far away from her troubled life in L.A. Moving to the free spirited and fetish filled San Francisco, she involves herself in the adult film industry to quickly become Cherry.

Stephen Elliott had the intention of describing a struggle in this L.A. teenager’s life. A running away from dead-end to an altered future. The idea is good and full of potential, alas, the execution wasn’t as successful, in my opinion.  It seems that something was missing for me in order to better relate to the plot. I’ll go back to the casting, where I believe, lies the problem.   Ashley Hinshaw, who took the leading role of Angelina (and Cherry), confused me as I was constantly shifting from relating to being annoyed by her. Perhaps this means she’s actually a good actress, I don’t know. There was more focus on the sexual pornographic side of Cherry rather than on the human one of Angelina. I couldn’t help not to feel the blur of Angelina’s her sad story. I’ll give it to Hinshaw, though, it’s not an easy role to master, however, fine tuning is necessary in this case. 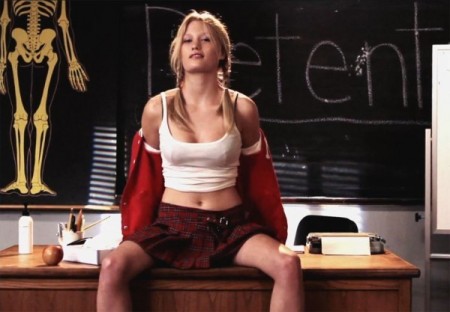 Moving on to James Franco, whom I was never particularly fond of. Franco played the drug addict and judgmental boyfriend, who needed a serious slap in the face. There’s just something about him that makes me want to pull my hair and ask, why??? Sorry to all James Franco fans out there… but I need to express myself. I’m not sure why he always has to carry that stupid grin, perhaps it was demanded of him as he’s supposed to be stoned and everything. It’s either you love him or not, and he’s not an easy one for me to sympathize with. An acquired taste, maybe?   Onward. Lilly Taylor I love, and she didn’t do anything wrong, actually, but a mere stepping down from her usual cool self. Just didn’t  seem she gave it a 100 percent this time. I love her, though, so I’ll let it slide. 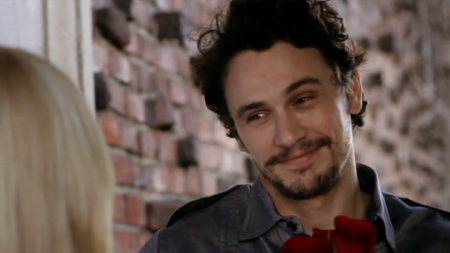 On a more positive note, Dev Patel is the tiny bright light in this film. I’ll always remember him from the very good British series, “Skins”, and of course, the unforgettable film, “Slumdog Millionaire”. Patel conveyed an innocent message, when all rest seemed to be somewhat untrustworthy. The only decent soul. 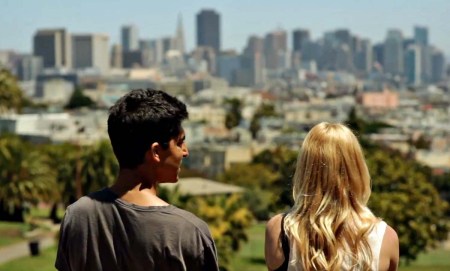 Another good thing about the film was the chosen location of San Francisco Bay Area. The freedom and “anything’s possible” sunny vibe was luring, as it is one of my desired destinations. 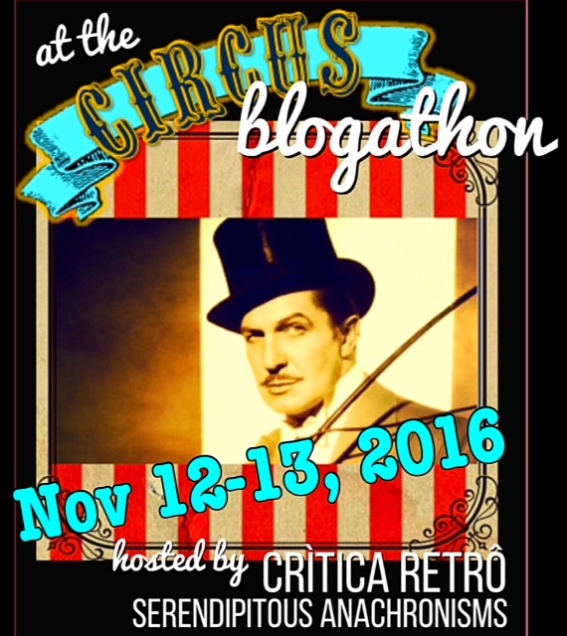