Piper Chapman is a woman in her thirties and all settled in her life. She’s engaged to her lovely fiance and just started a business with her best friend. All of this changes when the police comes knocking on her door. Sentenced to fifteen months in prison, Piper is thrown in an entirely different reality than what she’s used to. And that’s not all. Piper’s past comes to haunt her when  her drug trafficking ex-girlfriend shows up… in the same prison, and things are just getting better from then on.

I never gave much attention to this series before… foolish me! I was on my way to the 6 train when I first saw ads for season 2. The pictures were sooo creative and originally funny that they got my attention immediately. You probably seen those on the subway: the girl with a screwdriver for a toothpick, the woman who has a fence piece for a crown, and the one with a plate on her head for an Ora. I had to watch it now! I was apparently behind already. Season 1 was over in a heartbeat for me, as I was binging on one episode after another. Season 2… just started and I’m afraid I won’t know what to do when It’ll end! Shit, I’ll go nuts!!! Every single episode grabs me by the wrist and I’m stuck to the t.v. screen like a maniac. I have to admit, my attitude changed a bit. Suddenly I find myself a lot more aggressive with an urge to fist up my hands and punch someone… where does all of this aggression comes from??? 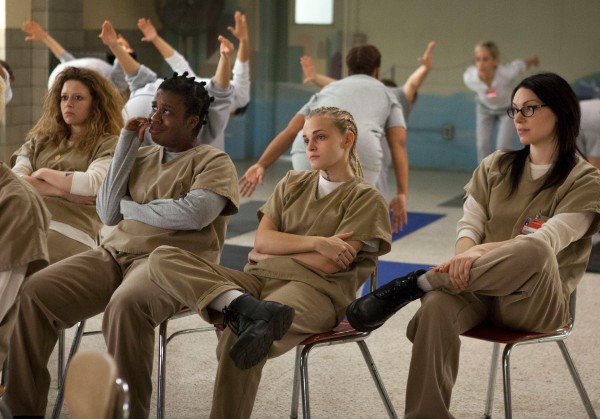 Orange Is the New Black, a Netflix own and my new best friend, includes a diverse and incredible cast: Introducing Taylor Schilling as Piper Chapman, Kate Mulgrew as the tough and vicious “Red”, Natasha Lyonne, Jason biggs, Laura Prepon as Alex, the ex, and many many talented others. 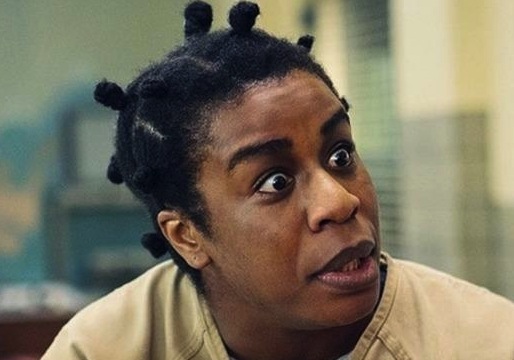 I highly recommend, but be ware… you might change! 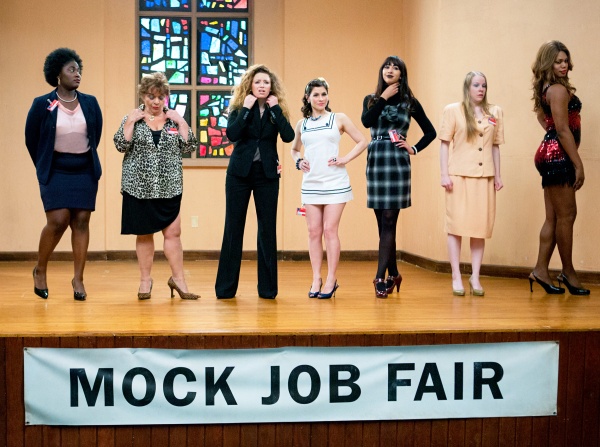 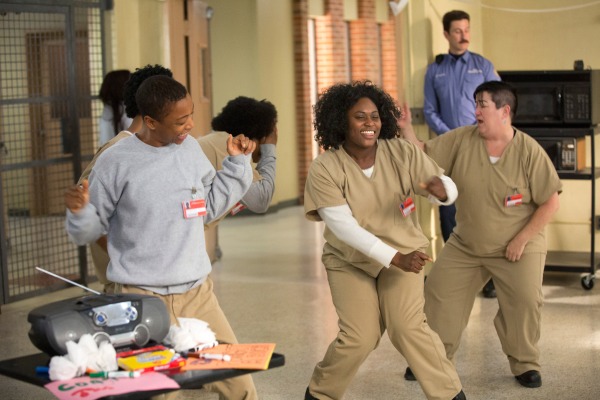